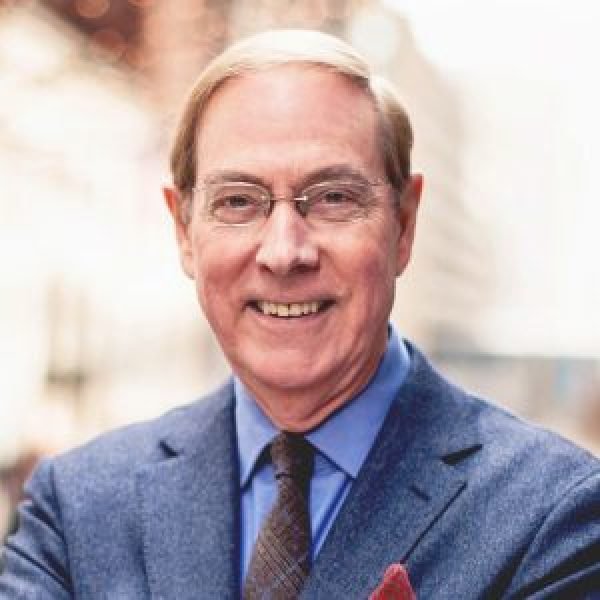 Dr Gary Chapman is a well-known marriage counselor and director of marriage seminars. The 5 Love Languages® is one of Chapman’s most popular titles, topping various bestseller charts for years, selling over twelve million copies and has been on the New York Times best-sellers list since 2007. Chapman has been directly involved in real-life family counseling since the beginning of his ministry years, and his nationally-syndicated radio programs air nationally on Moody Radio Network and over 400 affiliate stations.

Dr Gary Chapman has degrees from some of the most respected colleges and seminaries. He’s written some of the best-selling books of the past decade and appeared on numerous radio and television programs across the country. But Dr. Gary Chapman knows more than just a lot of scholarly theories and practical advice—he knows people. He knows how to relate to people, how to have fun and how to make people laugh, all the while giving practical tools to help improve relationships.

Chapman is an experienced and well-respected family counselor, and a well-known author.  He hosts a nationally syndicated radio program, A Love Language Minute, and a Saturday morning program, Building Relationships with Dr. Gary Chapman, that air on more than 400 stations.

The 5 Love Languages, one of Chapman’s most popular titles, topped various bestseller charts for years. It has been published in more than 50 languages, sold more than 12 million copies and is currently on the New York Times best-seller list. 2017 marked the 25th anniversary of The 5 Love Languages book.  Chapman has been directly involved in real-life family counseling for more almost 40 years. Dr. Chapman also serves as senior associate pastor at Calvary Baptist Church in Winston-Salem, North Carolina.

Chapman is a graduate of Moody Bible Institute and holds B.A. and M.A. degrees in anthropology from Wheaton College and Wake Forest University, respectively. He has received M.R.E. and Ph.D. degrees from Southwestern Baptist Theological Seminary and taken postgraduate work at the University of North Carolina and Duke University.

Chapman and his wife, Karolyn, have been married for more than 45 years and reside in Winston-Salem, N.C. The Chapmans have two grown children, Shelley and Derek. 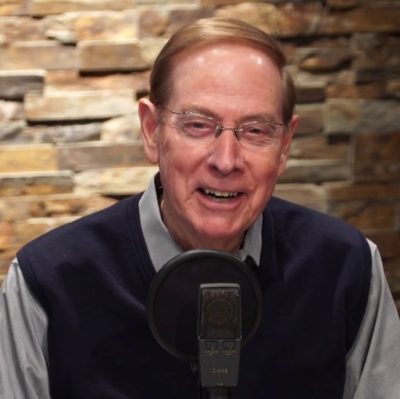 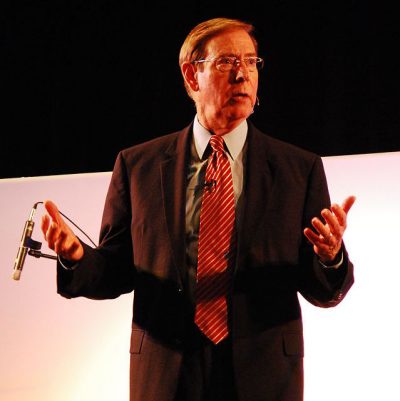 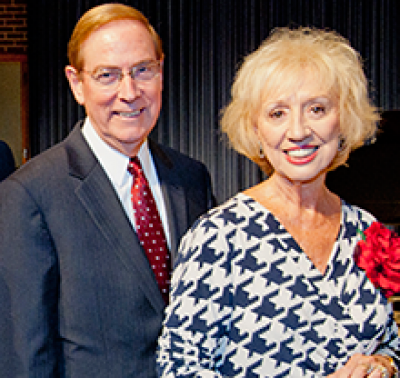 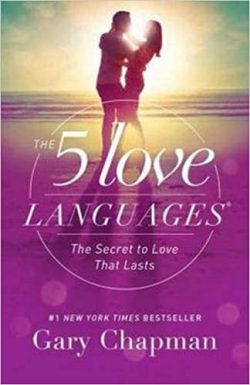 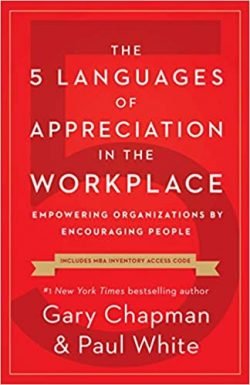 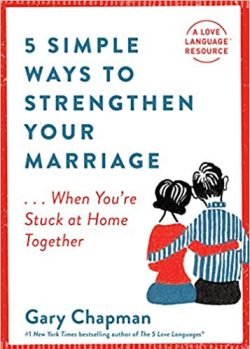