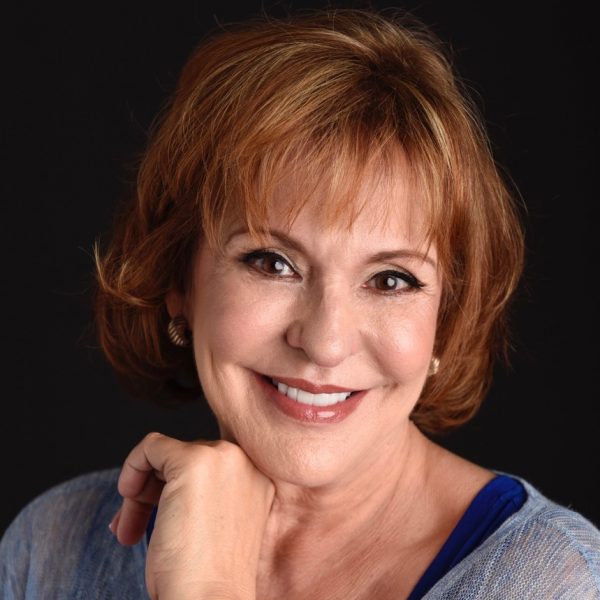 Jacquelyn Mitchard’s first novel, The Deep End of the Ocean, was the first selection of the Oprah Winfrey Book Club and a number one New York Times bestseller. Nine other novels, four children’s books and six young adult novels followed, including Two if By Sea, No Time to Wave Goodbye, Still Summer, All We Know of Heaven, and The Breakdown Lane.

Jacquelyn Mitchard is the #1 New York Times bestselling author of twelve novels for adults, seven novels for teenagers, and five children’s books. These include The Deep End of the Ocean, the inaugural selection of the Oprah Winfrey Book Club. With more than 3 million books in print worldwide, in 33 languages, Mitchard has won or been a finalist for the Orange Broadband Prize for Fiction, the Bram Stoker Award, The Shirley Jackson Award, and others. She has served on the Fiction Jury for the National Book Awards, and is a professor of Creative Writing at Miami University of Ohio and Wilkes University. Her articles frequently appear in O Magazine, Harpers, and Readers Digest, and her novels, essays and short stories have been widely anthologized. Mitchard grew up in Chicago and now lives on Cape Cod with her family.