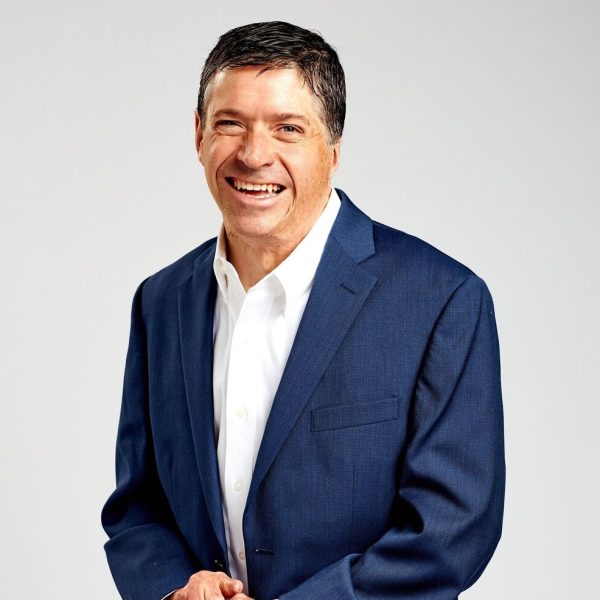 Once expected to die, today John O’Leary teaches others how to truly live. As an internationally acclaimed speaker, bestselling author, and renowned podcast host, John helps hundreds of thousands of people to live inspired each year, sharing his insights and inspiring message with emotional storytelling and unexpected humor. John’s first book ON Fire became an instant #1 National Bestseller and has been translated into 12 languages. John’s Live Inspired Podcast is a top 20 for business on iTunes & Inc. Magazine.

Expected to die, John O’Leary now teaches others how to truly live. John’s journey overcoming his fire had mostly been kept private. Then, in 2007, his parents’ showcased the story in their book, Overwhelming Odds, which they wrote as a thank you to the family and friends who supported them. This book resulted in organizations around the world requesting to hear first-hand how John defied the odds. They originally had 200 copies printed; subsequently 60,000+ copies have sold.

To meet the growing requests and recognizing his calling to be an agent of inspirational living and overcoming adversity, John began professionally speaking in 2008. Since then, John has shared his message with more than 500,000 people in 48 states, 11 countries and at 1,600 events for clients including LEGO, Southwest Airlines, Microsoft, Pepsi, St. Louis Cardinals and more.
In 2016, John’s #1 national bestselling book ON FIRE was published and his #18 iTunes, business Live Inspired Podcast launched. ON FIRE has since sold more than 120,000 copies and been translated into 12 languages. The Live Inspired Podcast has been downloaded more than 650,00 times. 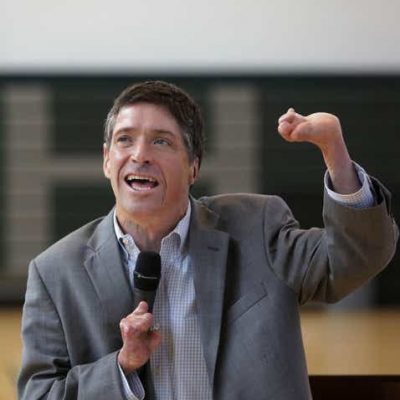 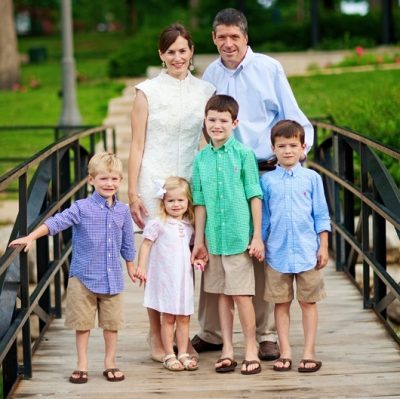 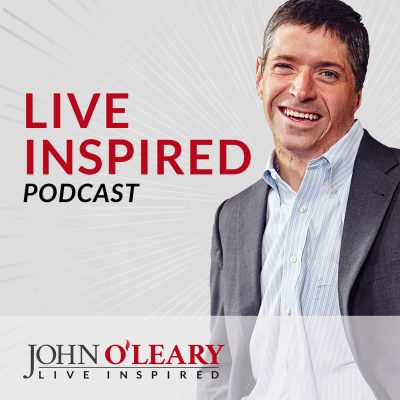