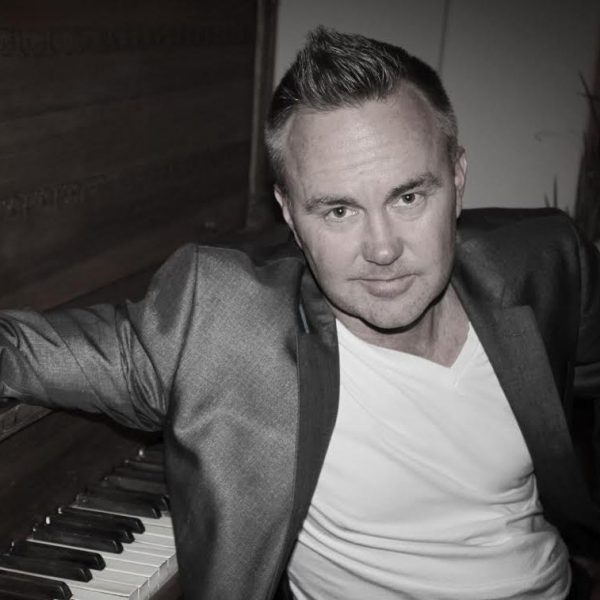 Pete Ohlin’s originally composed music provides rest and peace for the listener. Pete has traveled the world performing at conferences, churches and schools. He performed the single Together at IDA’s 2016 Awards Gala along with singer songwriter Mandy Harvey, America’s Got Talent Season 12 finalist, who lost her residual hearing at the age of nineteen. Pete has released Four Albums, Majestic Rain, Perfect Love, River Within and River Within Solo Piano. For the Love IDEAS Summit, Pete composed two new songs included on the Love IDEAS Music Album, Love of the Heart.

Pete Ohlin began playing the piano in college. He couldn’t sleep because of the restlessness of the overwhelming loss of his kid sister causing bouts of depression and anxiety. During those nights, he would play for hours and the music would bring him peace to his soul.

In 2008, Pete met a Navy Seal Commander who suffered from PTSD. As Pete began playing one of his original compositions, the Commander immediately felt at rest.   Due to the intensity of the experience, the Commander made a call to a friend, Tim Rushlow and as a result, Pete headed to Nashville to record his first Album, Majestic Rain.  It was at this point Pete began to realize that his pain may somehow be translated into peace for others in some way.

Pete has composed three more albums after Majestic Rain. Anywhere there is a piano and Pete Ohlin, you’ll hear beautiful music which “calms the soul” and “brings joy to the heart”. 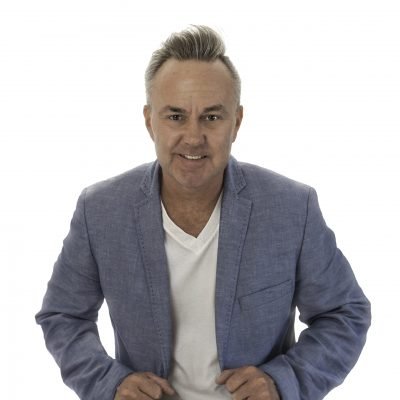 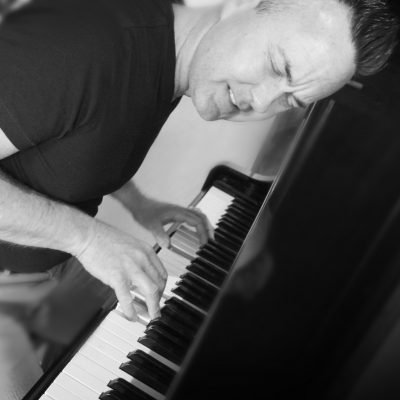 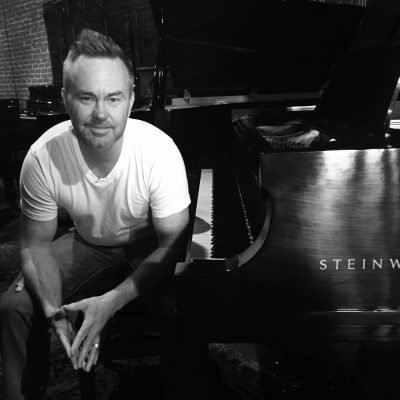 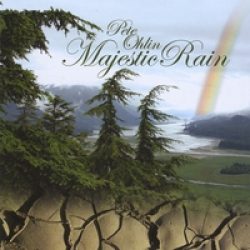 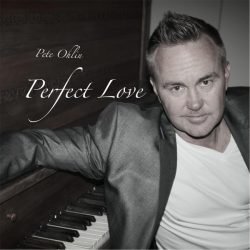 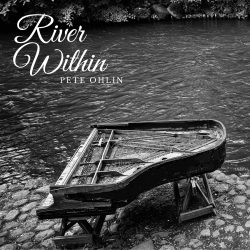 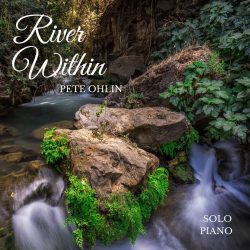