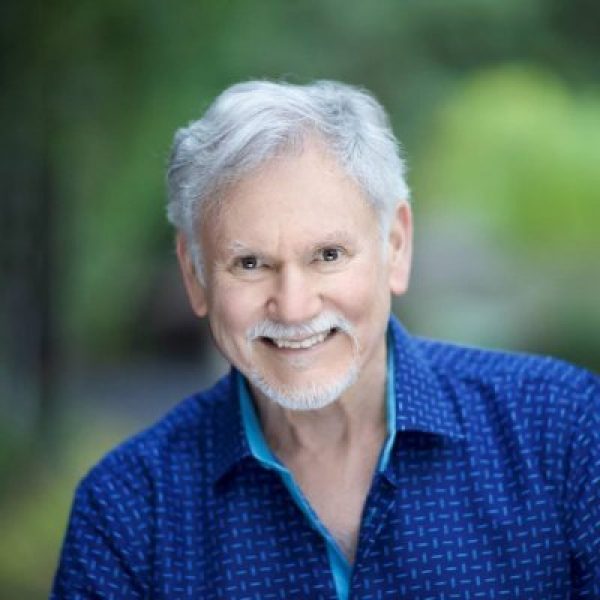 Dr. Warren Farrell has been chosen by the Financial Times as one of the world’s top 100 thought leaders, and by the Center for World Spirituality (in 2011) as one of the world’s spiritual leaders. His books are published in over 50 countries, and in 15 languages. They include two award-winning international best-sellers, Why Men Are The Way They Are plus The Myth of Male Power.

Dr. Farrell is currently the Chair of the Commission to Create a White House Council on Boys to Men, and is co-authoring Boys to Men with John Gray (Mars/Venus).

Warren Farrell’s books contribute to 12 disciplines. A book on couples communication, Women Can’t Hear What Men Don’t Say, was a selection of the Book-of-the-Month Club. His Father and Child Reunion has inspired many dads to be more involved with their children and helped others win custody. And Why Men Earn More: The Startling Truth Behind the Pay Gap–and What Women Can Do About It was chosen by U.S. News and World Report in 2006 as one of the top four books on careers.

Warren has taught at the university level in five disciplines, and appeared on more than 1,000 TV and radio shows, from Oprah to Larry King Live. He has been featured repeatedly in Forbes, The New York Times, and The Wall Street Journal.

Warren has two daughters, Alex and Erin. He is married to Liz Dowling, an owner of a public relations firm specializing in medical devices (Dowling and Dennis). They live in Blithedale Park on Mt. Tamalpais in Mill Valley, California. Warren enjoys yoga, tennis, hiking and hosting small salons/dinner parties at his and Liz’s home.