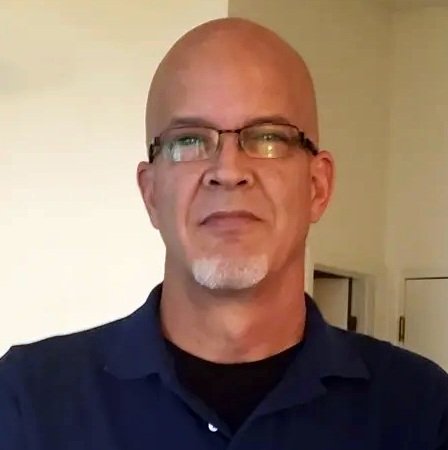 Justin Houcek is an Autism advocate, speaker, consultant, and life coach / mentor for those living on the Autism Spectrum.

Justin is focused on helping others on the Spectrum so they can learn sooner how to thrive in life and not make the same mistakes that he had in his personal life and career.

In 2013, Justin Houcek was diagnosed with Asperger’s Syndrome, which helped him better understand some of the difficulties he faced throughout childhood and adulthood with socializing and communicating effectively. Having this diagnosis and with decades of insight and wisdom, has allowed him to have an “Insider’s view” to what goes inside the mind of someone on the Autism Spectrum.

Justin’s diagnosis occurred during his career as a married, successful handyman helping people for over 20 years. The diagnosis helped answer many questions regarding his actions during his years up to that point, such as showing a lack of empathy or sympathy for other people’s feelings and how self-centered he was. Justin is now living in Illinois divorced and with two daughters in their 20’s. Justin is focused on helping others on the Spectrum so they can learn sooner how to thrive in life and not make the same mistakes he made in his personal life and career.

With over 100 hours of volunteering at an Equine-Assisted therapy facility in northern Illinois, Justin founded ASD With Me, LLC in 2019. Since he chose to make helping others with disabilities his life-long mission, Justin has spoken to parents at facilities that offer services to Autism children, as well as for first responders so they can get a better sense of what people with invisible disabilities feel if they are pulled over (i.e. anxiety, fear). Through his advocacy to help first responders, Justin contacted all of the Illinois state senators and lobbied them to support the Illinois SB1575 Bill, which requires the Department of Human Services to create and maintain an online mental health database and resource page on its website. The Senate Bill would also bring awareness to first responders of any possible situations to prepare for when on an emergency call if they will be dealing with a person who lives with mental health challenges or invisible disabilities.

Since his diagnosis, Justin’s eyes have been opened to a better understanding of people. What people on the Spectrum “show” on the outside isn’t always an indicator of who they “are” on the inside. The lack of understanding, awareness and acceptance of invisible disabilities is a huge concern for him and through more education, he believes that this issue can be solved. Justin is excited to be an Invisible Disabilities® Ambassador for IDA and to show that you don’t have to be ashamed of your disability. Now is the time to embrace it and help others living with an invisible disabilities feel more accepted of themselves as well. 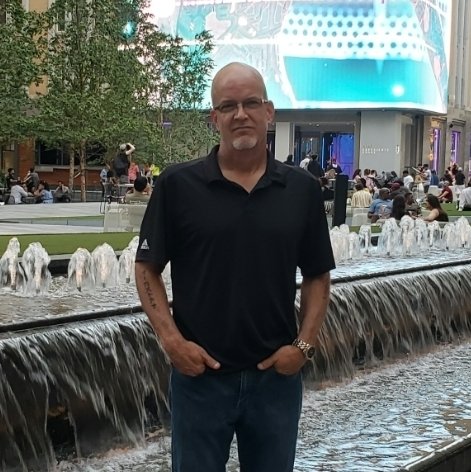