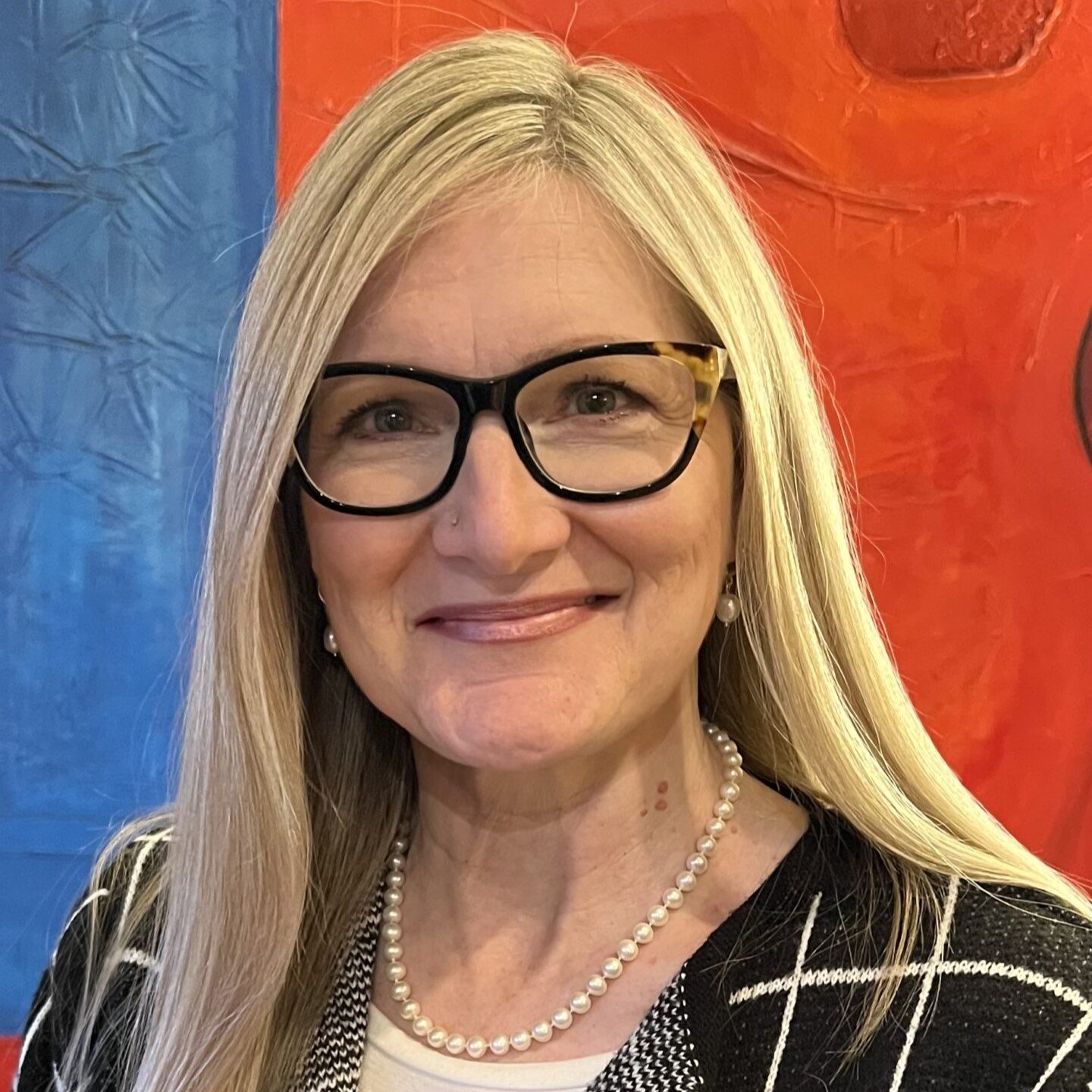 Valarie is an award-winning, 25-year publishing, editing and writing veteran, former TV news anchor (English and Spanish) and communication specialist (internal and external) and has gleaned (through many-a-trial-and-error) how to successfully and mindfully communicate and increase actionable awareness with others.

“It is time to bring a greater sense of awareness, education, inspiration and understanding around the challenges faced by people who suffer, who aren’t seen or heard due to their invisible disability. It is time to be seen and believed.“

Valarie was diagnosed with lupus in 1999 and knows firsthand what it is like to deal with an invisible illness. Her mission is to share the mission of IDA and her story to help facilitate education, encouragement and connection with others so that invisible illnesses and pain can be seen as the real challenges they are.

Valarie is a Colorado native and enjoys hiking, traveling, meditating, kayaking, teaching and practicing restorative yoga (certified instructor), reading, being in nature and spending time with her husband, grown children, parents, extended family and friends. She is passionate about helping others, mindful communication and discovering how we are all connected. 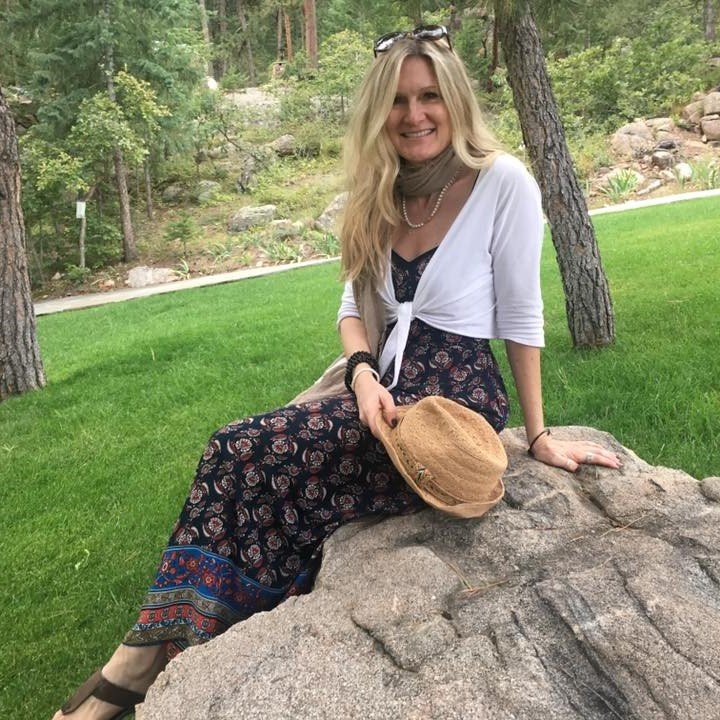 Words have power; they can be equally destructive or healing. It is up to us. That is precisely why I chose to align with Wayne Connell and IDA. Yehuda Berg summed up my passion, mission and career in one of my favorite sayings. ~ Valarie Rose Johnson