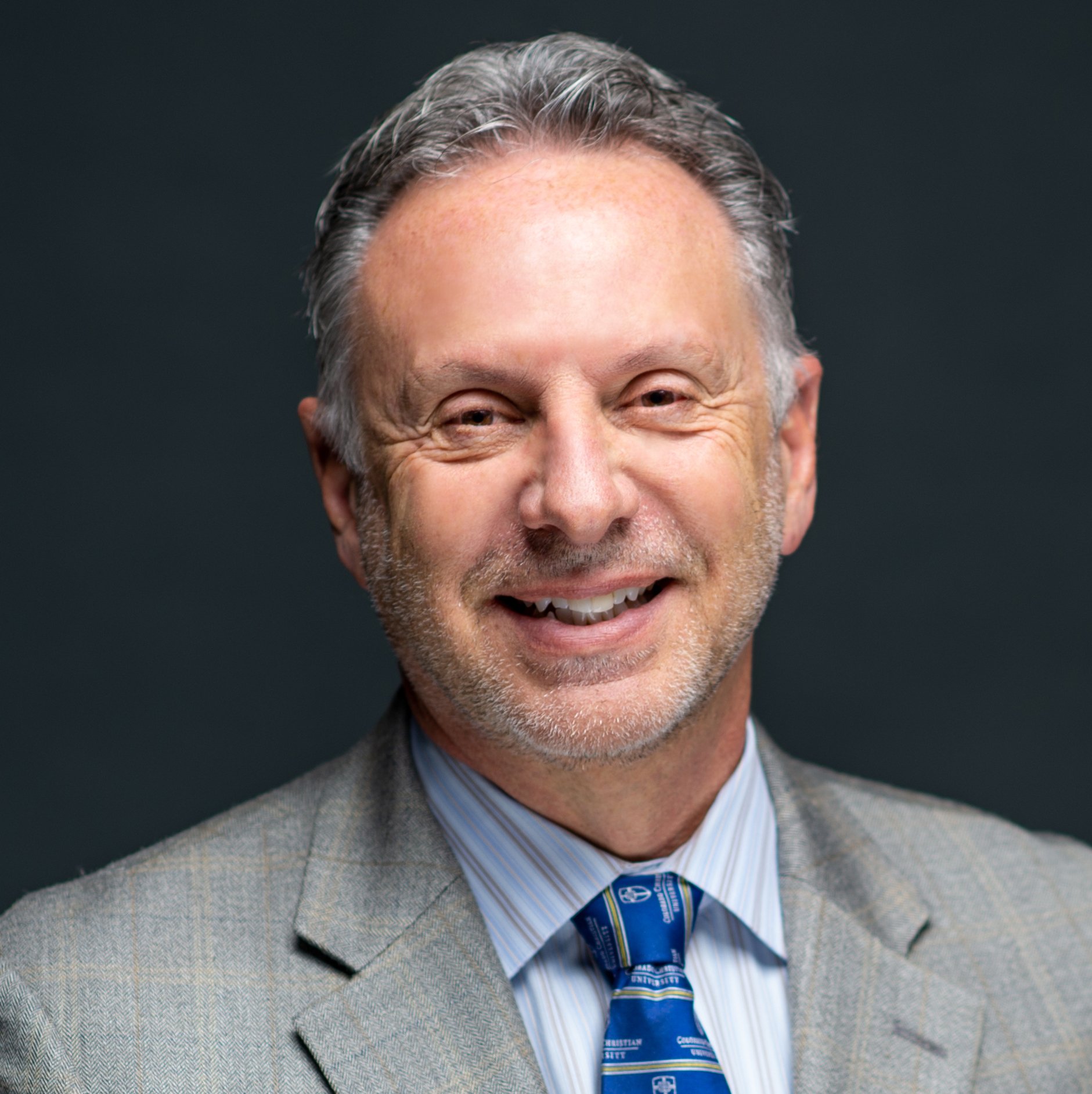 “High tide raises all boats. My goal is to build on the foundation that IDA founder, Wayne Connell, started way back in 1996. I intentionally guide IDA to overcome obstacles and lift people to advocate, raise awareness, develop programming and resources that create empathy and better understanding to serve people living with invisible disabilities every single day in every single situation possible. I encourage you to join us!” ~ Jess Stainbrook

Jess Stainbrook joined IDA in February 2018 as their first full-time employee to help with operations. With his experience in non-profit management and expertise in media and marketing, Jess was quickly promoted to Executive Director and created a focused strategic plan that would guide IDA to where we are today… and where we’re going in the future! A tangible example of Jess’ hard work and advocacy is the 2021 passing into law two legislative efforts in Colorado that allow for a Disability ID symbol on government ID’s and creating disability awareness training for law enforcement, first responders and educators.

Jess has dyslexia and grew up in a home with a father who lived with epilepsy. Jess and his wife Keena live in Colorado with three daughters. Invisible illnesses have directly impacted their family. Due to issues with food allergies, Keena researched gluten-free eating, then started creating amazing and delicious recipes and counseling families in cooking and healthy eating. You can find her cookbook, The Essential Gluten-free, Dairy-free, Paleo & Vegan Friendly Cookbook on Amazon or at earthjems.com.

Previous to IDA, Jess is probably most well-known for his work in media and movies. In the broadcast television field, Jess has received 8 Emmy Awards and 29 nominations and his clients include MTV, ESPN, PBS, Discovery Channel, A&E and others.  He has produced and directed major sports programming at events such as the Olympics, World Cup Skiing, Formula 1 Grand Prix, NASCAR, and the NFL Super Bowl. Jess launched IDA’s informative and educational video podcast The Invisible No More® Show and the ever-growing interview program InVisible InCourage LIVE which can be seen on Facebook and YouTube.

Jess led all of the creative and business efforts as the Executive Producer for Seven Days in Utopia, the inspirational major motion picture featuring Academy Award winners Robert Duvall and Melissa Leo. Seven Days was Movieguide®’s “Teddy” Award winner for 10 Best Mature Audience Movies and the 2012 Templeton Foundation Epiphany Award Nominee for Most Inspirational Movie of the Year. Jess was an Exclusive Advisor on The Bible Series from Mark Burnett (Survivor, The Apprentice, Shark Tank) and Roma Downey (Touched By an Angel). More info about Jess’ media career can be found here: https://www.imdb.com/name/nm2706288/

Jess has his Master’s Degree in Curriculum and Instruction and believes strongly in mentoring to raise up the next generation of creative professionals. To that end, Jess also serves as the Director of Digital Media & Visual Storytelling and an Assistant Professor of Communication in the College of Undergraduate Studies – School of Humanities and Social Sciences at Colorado Christian University in Lakewood, Colorado. 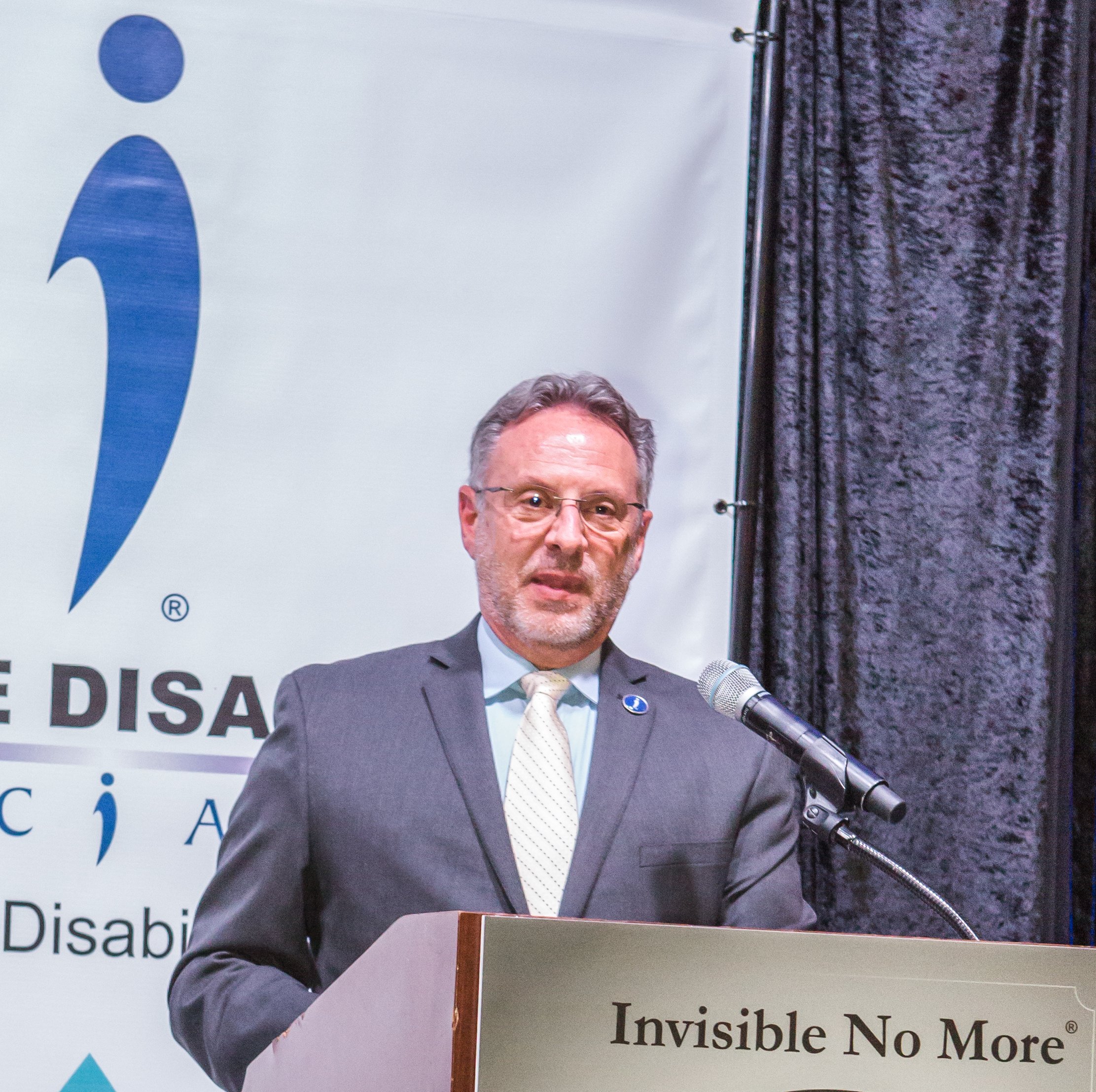