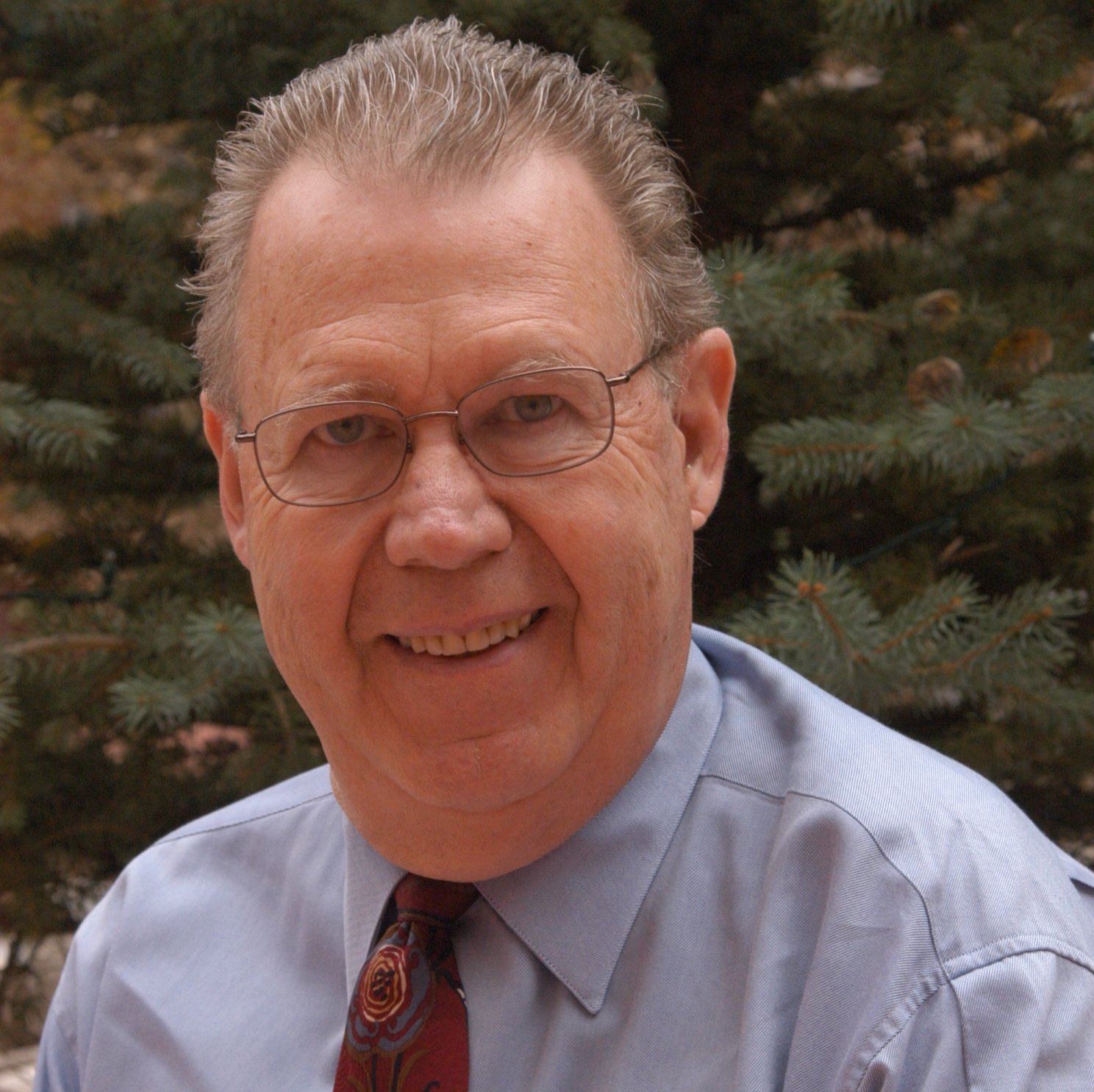 David Martz, MD is the 2011 recipient of the Invisible Disabilities Association Research Honors Award. Dr. Martz has been chosen based upon his extensive ALS-Motor Neuron Disease and Lyme disease research as a physician and a board member of the International Lyme And Associated Diseases Society (ILADS). Born out of his personal experience with ALS, Dr Martz has a passion to discover possible treatments for patients living with these illnesses.

Dr Martz is a community physician who practiced Internal Medicine-Hematology-Oncology in Colorado Springs for 30 years (1970-2000).  He has been an assistant professor of clinical medicine at Colorado University Medical Center in Denver for over 20 years, and a member of the Admissions Committee for over 10 years.  He was also the 1994-1995 President of the Colorado Medical Society.  Dr Martz also served as a board member for the International Lyme And Associated Diseases Society (ILADS).

His personal encounter with ALS-Lou Gehrig’s Disease was published in Acta Neurologica Scandinavica in 2006.  To summarize, in April, 2003, he became ill with concurrent symptoms of ALS plus systemic Lyme-like symptoms of arthritis, total body pain, and profound fatigue.  Traditional Lyme tests were repeatedly negative, but after 9 months he was found to have the DNA of Borrelia – the Lyme bacteria – in his system.  By that time he required assistance in dressing, arising from a chair, rolling over, and climbing stairs.  He could walk about 100 feet and stand about 5 minutes.  Atrophy of leg and shoulder muscles was obvious. A definitive diagnosis of ALS was confirmed by his academic neurologist and his life expectancy was estimated at about 2 years.

Based on the evidence of the positive test, a Lyme-focused doctor started him on extended complex antibiotic therapy, and the response was dramatic.  Within 2 weeks the arthritis and body pain had resolved permanently.  At 1 month his stamina had improved from 30 minutes to 3-4 hours.  By 2 months he could cross both legs without help, and by 3 months he could arise from a chair without assistance.  At 12 months he was functioning at 60-70% of baseline strength and stamina, and all clinical signs of ALS-MND except muscle atrophy and weakness had resolved.  Currently – eight-plus years after onset of ALS symptoms – he remains functional at 60-70% of baseline strength and stamina, but with incomplete resolution of the muscle atrophy.

One year after starting antibiotic treatment he opened a “Lyme-focused” research-driven medical practice for two and a half years.  Assisted by other part-time providers, the office saw about 850 patients with possible Chronic Lyme Disease (CLD), including 90-100 with ALS-like disease.  Based on those findings, articles currently in preparation for publication include:

Dr Martz is deeply grateful for his own unique reprieve from ALS, for the opportunity to explore application of his personal experience in a clinical research setting, and for the privilege of sharing that experience with the IDA community.