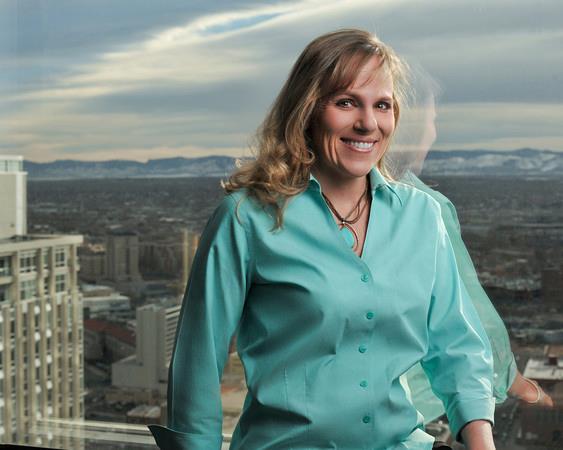 Sally Spencer-Thomas , PsyD has been selected to be the 2014 recipient of the Invisible Disabilities Association Impact Honors Award. Sally has been chosen based upon her positive impact on the lives of those living with depression and mental illness as the CEO and Co-founder of The Carson J Spencer Foundation. Sally’s focus on suicide prevention and bereavement through such innovative programs as The Fire Within, Man Therapy and Working Minds is setting the gold standard of care.

As a clinical psychologist, mental health advocate, faculty member, and survivor of her brother’s suicide, Sally sees the issues of suicide prevention and mental health promotion from many perspectives. In addition to her role as the CEO of the Carson J Spencer Foundation, Sally is the Survivor Division Director for American Association for Suicidology and the Workplace Task Force Co-Lead for the National Alliance for Suicide Prevention. Sally is a professional speaker and trainer, presenting nationally and internationally on the topic of suicide prevention and has published four books on mental health. She lives in Conifer, Colorado with her partner and three sons.