Enjoy an evening of awareness and inspiration! IDA will be honoring amazing individuals and organizations making a difference in the lives of those living with illness, pain and disability. Inspiring stories, touching presentations and lighthearted fun bring awareness to invisible disabilities. Doctors, nurses, friends and family often walk away saying, “Wow! I didn’t get it until tonight!” 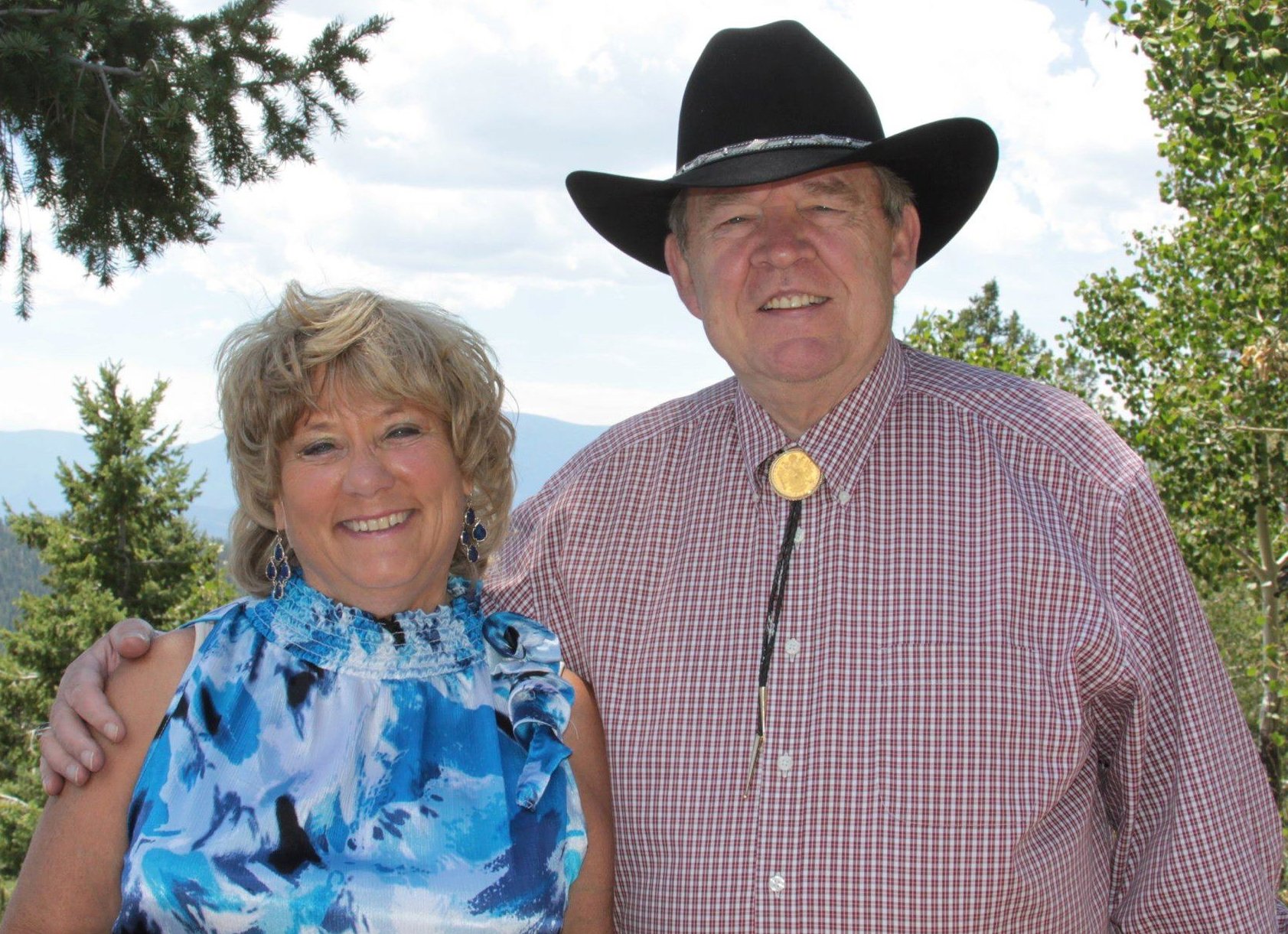 Longtime supporters of Denver’s nonprofit organizations, Adrienne and Jack continue to step up to help others!

Adrienne, a Denver Native, and Jack, a practicing lawyer for over 40 years and a retired Colonel in the Air Force, have both chaired and served on multiple boards including those for The Kempe Children’s Foundation, Children’s Diabetes, Huntington’s Disease, Denver Center for the Performing Arts, Colorado Neurological Institute, The Arapahoe House, The Fine Arts Foundation and American Heart Association, just to mention a few.

They feel very blessed to be in a position to contribute as much as they can with their time and expertise and have the strong desire to help those in need.  Adrienne credits her parents who instilled the importance to help others!  Jack and Adrienne are very happy to serve as Co-Chairs for IDA’s 2013 Honor Awards Banquet.

Since 2002, internationally recognized illusionists David and Teesha Laflin have entertained and inspired audiences through their creative blend of both classic and cutting-edge illusions. They have performed all across the United States and on five different continents. Their programs have been featured at numerous conferences and conventions throughout the world and have reached large-scale audiences through their television appearances. Last year they performed for the Women’s NCAA Final Four in Denver. In addition, David and Teesha are the creators of several illusion training DVD’s and the authors of the popular book “ILLUSIONS.”

Ed Greene, CBS4 weather and news anchor, is the senior member of Denver’s working media and has been a Denver TV Newscaster for over 32 years. Ed says he loves his job and Colorado’s always-changing weather. In rain, shine, sleet or snow, you’ll find Ed Greene on CBS4 newscasts at 5, 6 and 10 p.m. He also does weather for Denver’s KYGO radio.

Ed is one of the most recognizable and involved TV personalities in the community. In fact, he donates his time to emcee 60 to 70 events a year for local non-profit organizations and is a prominent figure at many local functions. When asked about his involvement Ed says, “I feel a responsibility to give back to the community. Doing that is what has kept me going all these years. The community has been good to me and in return I donate my time so that local non-profit organizations can raise money and awareness for good causes. I feel it’s the right thing to do.”

Unable to attend? Please consider a donation instead. Thank you!