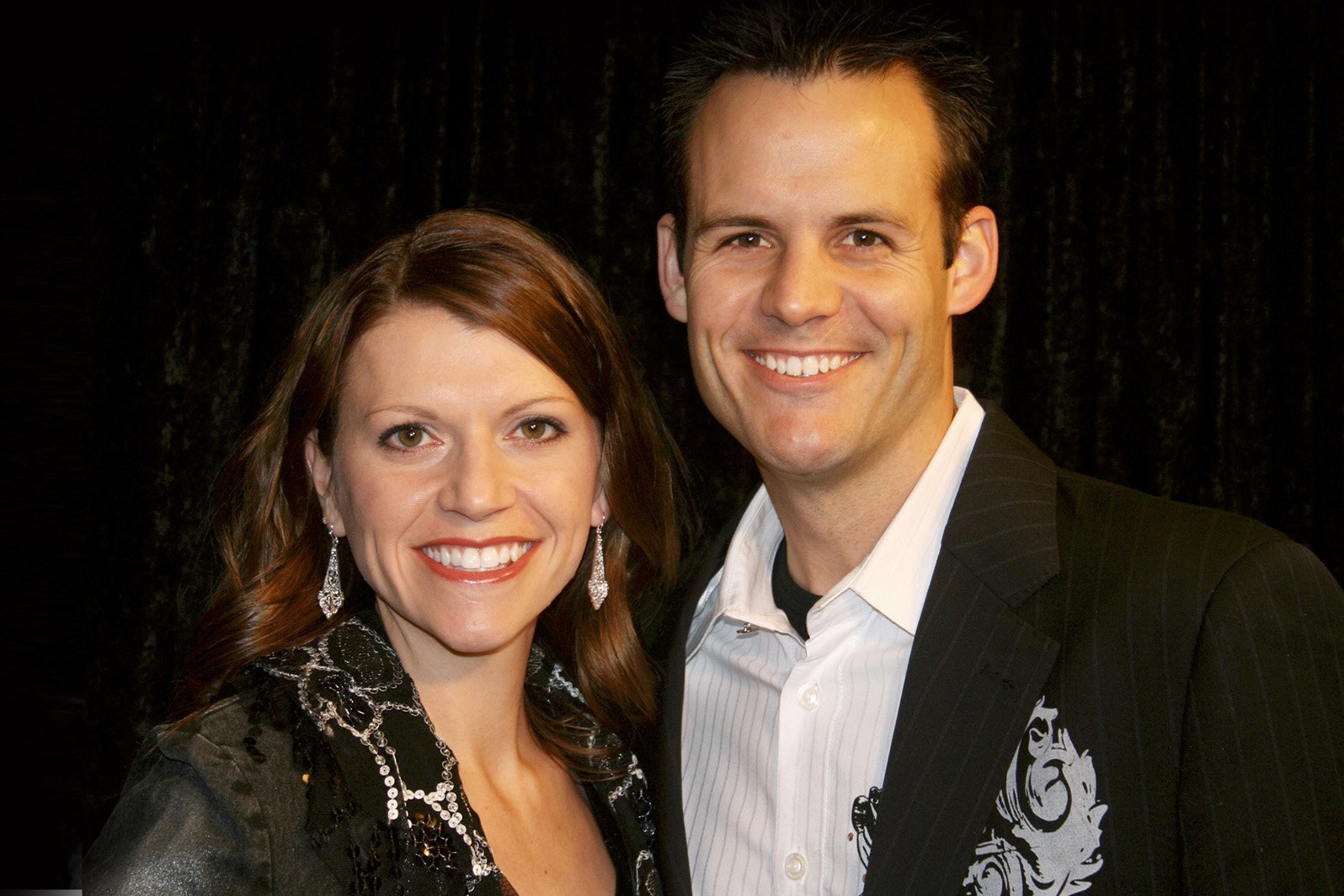 Since 2002, internationally recognized illusionists David and Teesha Laflin have entertained and inspired audiences through their creative blend of both classic and cutting-edge illusions.

They have performed all across the United States and on five different continents. Their programs have been featured at numerous conferences and conventions throughout the world and have reached large-scale audiences through their television appearances. Last year they performed for the Women’s NCAA Final Four in Denver. In addition, David and Teesha are the creators of several illusion training DVD’s and the authors of the popular book “ILLUSIONS.”

Enjoy this video from the 2013 Invisible Disabilities Association Gala.