ADA Revisions Limit Service Animals to Dogs — Says No to Others 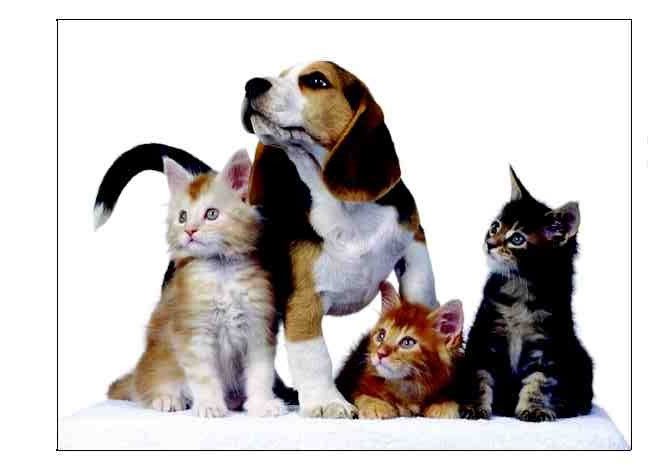 ADA Revisions published in the Federal Register on September 15, 2010 clarified the definition of service animal and revised the Americans with Disabilities Act regulations.

Most of us are familiar with guide dogs for the blind or visually impaired and hearing dogs for those who are deaf or hearing impaired. We may even know of service dogs that provide assistance to people using wheelchairs.

Service animals also help with many other types of disabilities. For example, someone with a seizure disorder or diabetes may be alerted by their service animal to impending attacks before the person can detect them and is able to get to a safe place or take precautions. A service animal can often retrieve an item or remind someone to take their medications.

ADA Revisions do not add therapy or support to the list of service animals.

On the other hand, although very valuable to the lives of many, animals used primarily for emotional support, companionship or therapy have never been considered to be service animals. None of the above have ever had public access rights in the past, nor do they now. Although therapy animals which are trained to provide therapy in certain environments have been allowed to access such places as nursing homes, schools and hospitals, their entrance has been by permission and not by disability law.

ADA Revisions limit types of animals for the service class.

A service animal must be able to “…work or perform tasks for the benefit of an individual with a disability…” (DOJ). As a result of common confusion of what determined an animal to be a service animal, the ADA revision made clarifications on requirements.

In addition to the expanded definition of service animals, it was also revised to limit the type of animal used. Previously, the term left the option open for people with disabilities to choose the use of such animals as a monkey, cat, bird or pig as their service animal. Now, the regulation states, “Service animal means any dog…” (DOJ).  Effective March 15, 2011, this restriction will be applied (with some limited exception to miniature horses).

The executive director of Helping Hands: Monkey Helpers for the Disabled talked to Staff Writer Christine Cullen, Ocean City Today. He had this to say about the ADA changes regarding canine limitations. “These will have little effect on how Helping Hands operates because the organization only trains its monkeys for in-home use.” Talbert also said monkeys are not well suited to public interaction.

In all, these new regulations do not restrict people from using any animal to assist them in their homes. However, they are no longer eligible for service in public buildings and places.

Until Tuesday: A Wounded Warrior and the Golden Retriever Who Saved Him

The Invisible Disabilities Association is not a legal authority. Please seek advice from the ADA, an attorney or other proper authority to help define and apply laws and regulations.

Turtles Share Life Lesson in Giving a Hand Tip of the Day: How to Encourage a Friend with an Invisible Disability