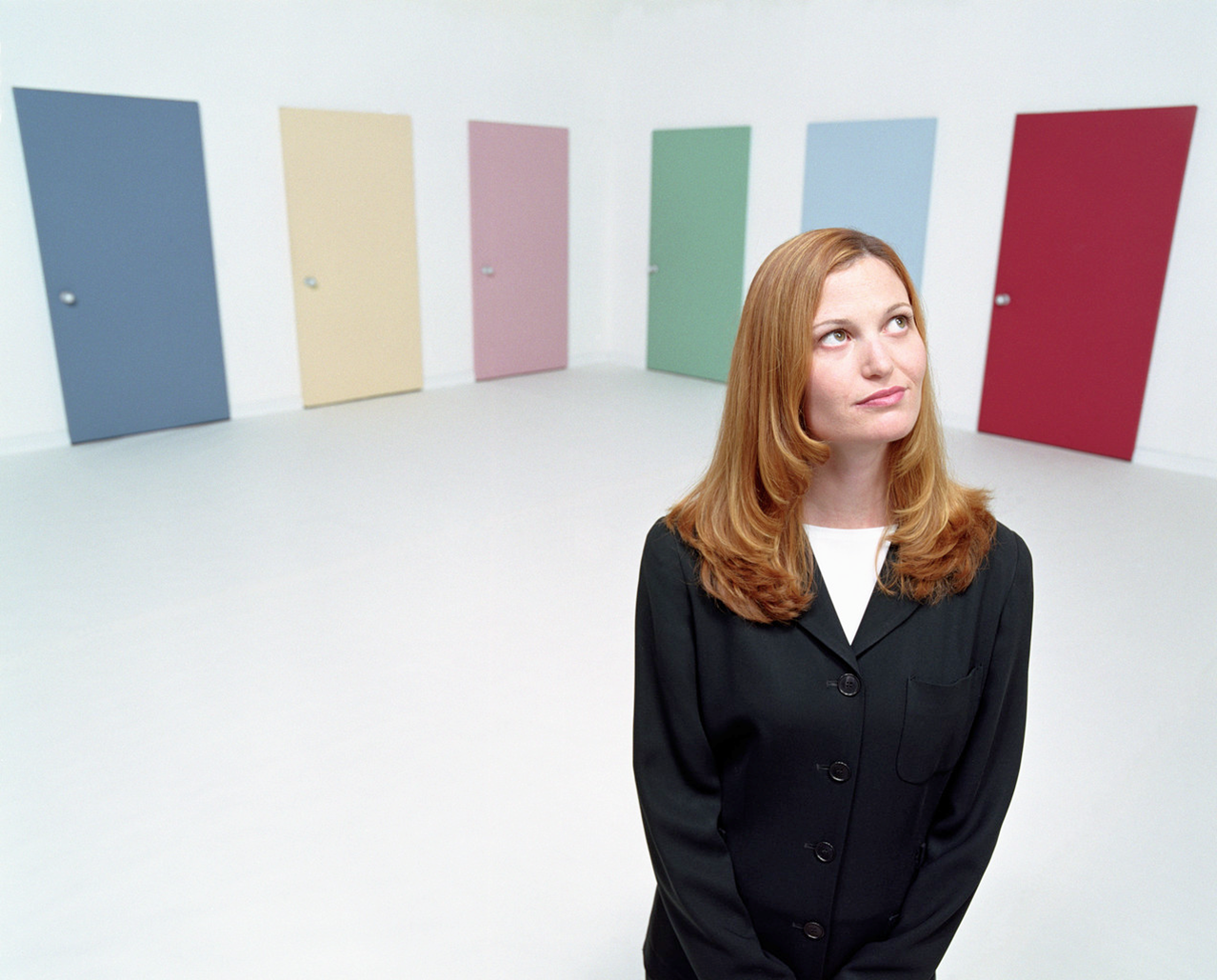 Since my accident in 1985, I have been through some very difficult times.  There have been many days when I’ve felt fearful to “walk out my front door.” However, the focus of this blog is to help you as the reader understand that when you push through fears and “walk out your front door,” it changes your focus from what you can’t do to what you can do.

Here is an example while I was on a recent trip to Colorado.  I stayed with my sister Marcia.  During this visit, we had decided to have our nails done.  However, she could not go due to the fact that she had to work.  I decided to treat myself and get my nails done without her.  This was awkward, as I was already in an unfamiliar place and was somewhere that I had never been to.  I made the decision to “walk out her front door.”

I was under the lamp waiting for my nails to dry when I noticed a woman sitting next to me and complimented her on her nails.  We had some small talk during a big hailstorm.  I was concerned about leaving and going to another salon to get my hair washed because the rain was pouring down like crazy, and I did not have a car.  This woman, whose name I still did not know, offered to not only give me a ride, but told me she would move her car for me and opened the umbrella right in the store.  Going outside in the pouring rain and hail, I did not get a drop of water on me thanks to this woman.

This was a complete stranger who did this for me.  She saw that my hands were shaking and asked if I took prednisone, a common prescription drug for tremors.  I told her that I did not take it, but I knew what it was due to my kidney disease (prednisone is also prescribed for kidney disease patients).  She asked me about my illness.  I told her “it is a long story.”  She wanted to hear about it, so I told her about my rock climbing accident.  After I had shared my story, she opened up about an illness that she struggles with.  I invited her to the 2012 IDA Awards Banquet and mentioned that my husband and I were the keynote speakers.  She said that she really wanted to come.  She eventually told me her name, which is Suzanne.

What I learned through this is that you can “walk out your front door” and make a difference in a stranger’s life.  When you live with an invisible disability, you may be pleasantly surprised by the impact you can make when you tell someone your story and what it has taught you.  Many strangers that we could meet every day have challenges like us, and they are looking for someone to talk to.  They need us as much as we need them.  That is why an organization like the IDA can be so helpful.

OK, here is the conclusion: Come to the 2012 IDA Awards Banquet on Oct 14 in Denver and you’ll not only hear my story, but you will meet many people and hear many inspiring stories from those who “went out their front door.”

IDA on Disability.gov – Looks Can Be Deceiving It’s All in Your Head