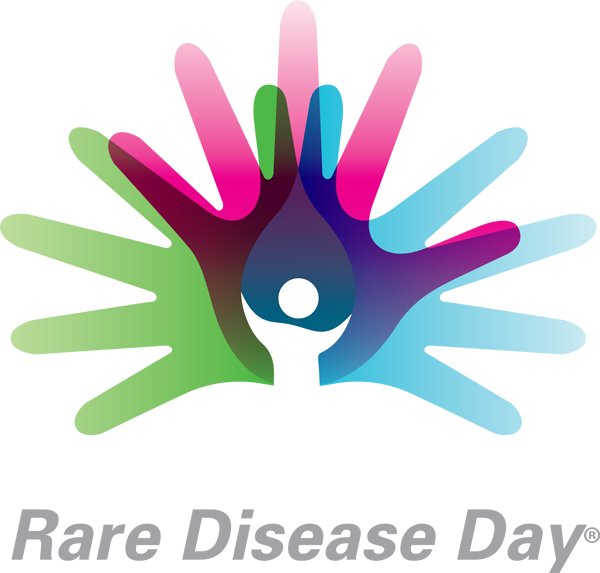 The Invisible Disabilities Association will be joining the National Organization for Rare Disorders (NORD) and others around the world in observing World Rare Disease Day on February 28, 2011.  On this day, millions of patients and their families will share their stories to focus a spotlight on rare diseases as an important global public health concern.

“There are nearly 30 million Americans—and millions more around the world—affected by rare diseases,” said Peter L. Saltonstall, president and CEO of NORD.  “Everyone knows someone with a rare disease.  But, while many of these diseases are serious and lifelong, most have no treatment and many are not even being studied by researchers.  This leaves patients and families without hope for a better future.”

A rare disease is one that affects fewer than 200,000 Americans.  There are nearly 7,000 such diseases affecting nearly 30 million Americans.

World Rare Disease Day was launched in Europe four years ago and last year was observed in 46 nations.  It is always observed on the last day of February.  On that day, patients and patient organizations will post stories, videos and blogs online and host events to raise awareness of these diseases, which are often called “orphans”.

The Invisible Disabilities Association encourages, educates and connects patients and families touched by invisible disabilities and diseases.  IDA envisions a world where people living with illness, pain and disability will be INVISIBLE NO MORE!SM

Rare Disease Day 2011 activities in the U.S. will include creating an online library of two-minute videos about specific rare diseases and how they affect patients’ daily lives.  Also, patients across the nation will help NORD create a database of physician experts.  Patients will share their personal stories through a survey hosted by NORD and the Pew Research Center, and there will be a drive to enlist support for a new Rare and Neglected Diseases Congressional Caucus.

“More than half of the people who have rare diseases are children,” Saltonstall said.  “Challenges faced by patients and their families include delayed diagnosis, few treatment options, and difficulty finding medical experts.  Many rare diseases have no approved treatment.  Insurance may not cover treatments that aren’t approved.  Also, treatments for rare diseases tend to be more expensive than those for common diseases.”

In 1983, the Orphan Drug Act was passed by Congress to create financial incentives for companies to develop treatments for rare diseases.  Since then, more than 360 orphan drugs and biologics have been approved by the Food and Drug Administration (FDA).  It is estimated that from 11 to 14 million Americans benefit from these products, but that still leaves more than 15 million Americans with diseases for which there is no approved treatment.

It’s Not Easy Being the Observer, Either I’m Not Just a Patient