Latest Updates and Videos of Shelby!

17 year old, Shelby Tweten from North Mankato, Minnesota auditioned for ‘American Idol’ in Denver, Colorado. Shelby and several of the contestants from Denver were invited to travel and stay in Aspen, Colorado for the round of auditions that were recorded for television.

Shelby was also chosen to have a back-story about her life to be presented during the airing of the auditions on January 25th.

In this video package, Shelby and her mom share a little bit about Shelby’s challenging journey. Just last year, Shelby was diagnosed with bipolar disorder. However, she says she has battled depression since the fourth grade.

“American Idol’ has given me a reason to stay on my meds.” Shelby continued, “I wasn’t focusing on staying with them, cuz I really didn’t care. When I’m off my meds, I’m incoherent and I’m not myself.” Her mom added, “She doesn’t have the light in her.”

Shelby opened up with,

“There’s been times when I’ve had hypo-manic episodes. I’ll be shaking, I will stutter, I can’t control my body and my mom will be like, ‘Well, let’s sing together!’ And I’ll sing and it really helps!”

After Shelby’s audition, all three judges, Randy Jackson, Jennifer Lopez and Steven Tyler agreed to send her to Hollywood for the next rounds!

On Tuesday February 28th, they will be announcing a Surprise Save, as they add another boy into the Semi-Finals who was previously sent home.

Bipolar Disorder Does Not Define Shelby Tweten on ‘American Idol.’ Video from MTV.com 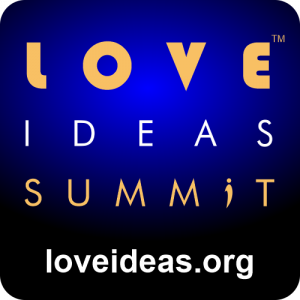 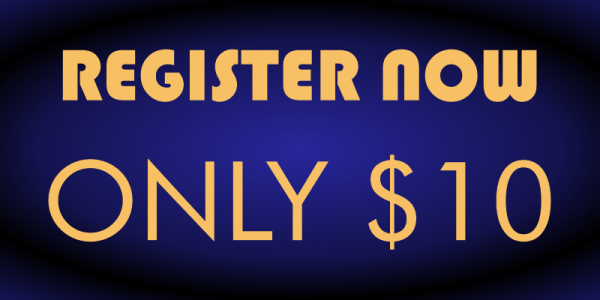 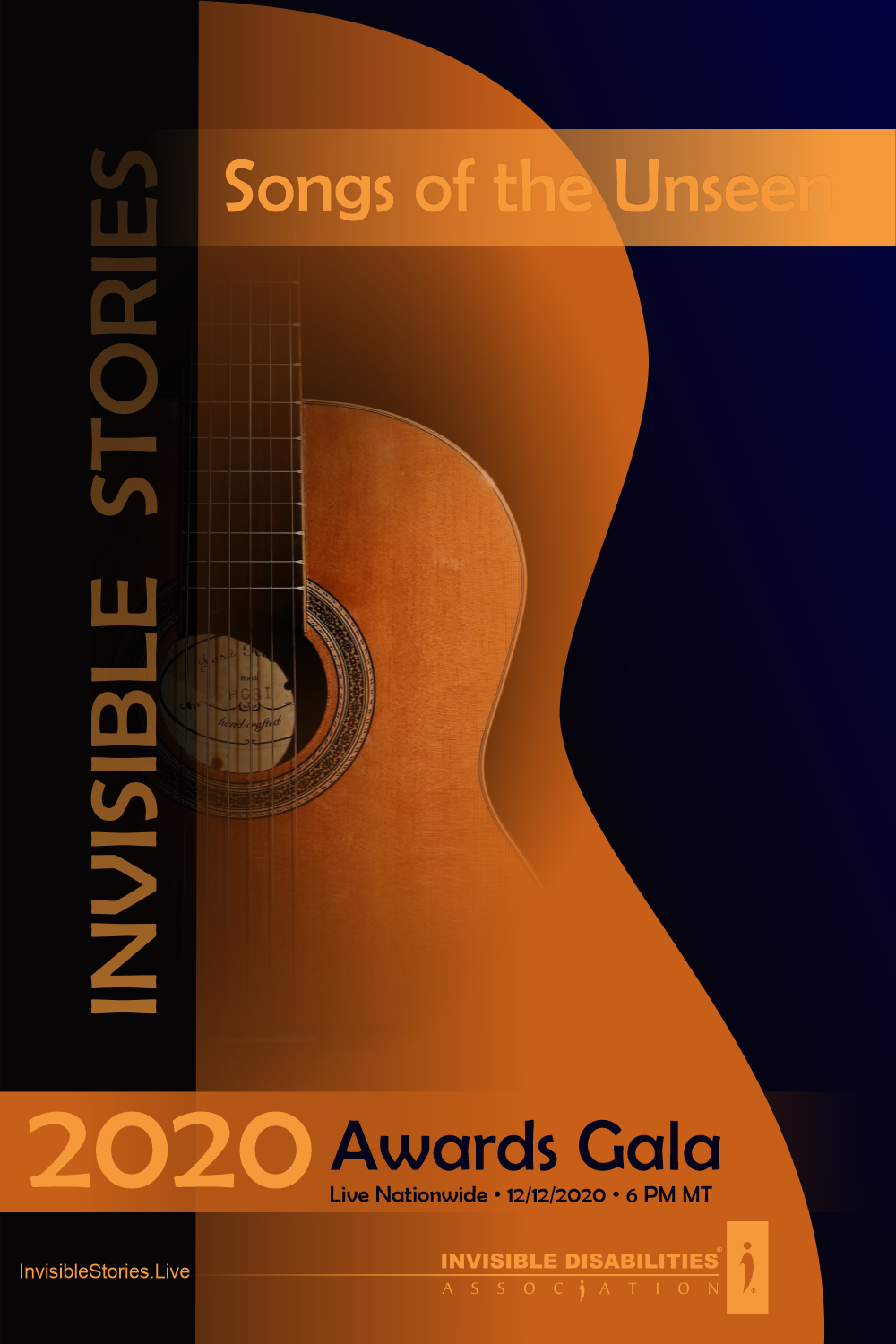 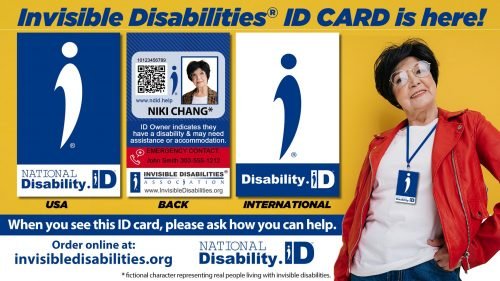