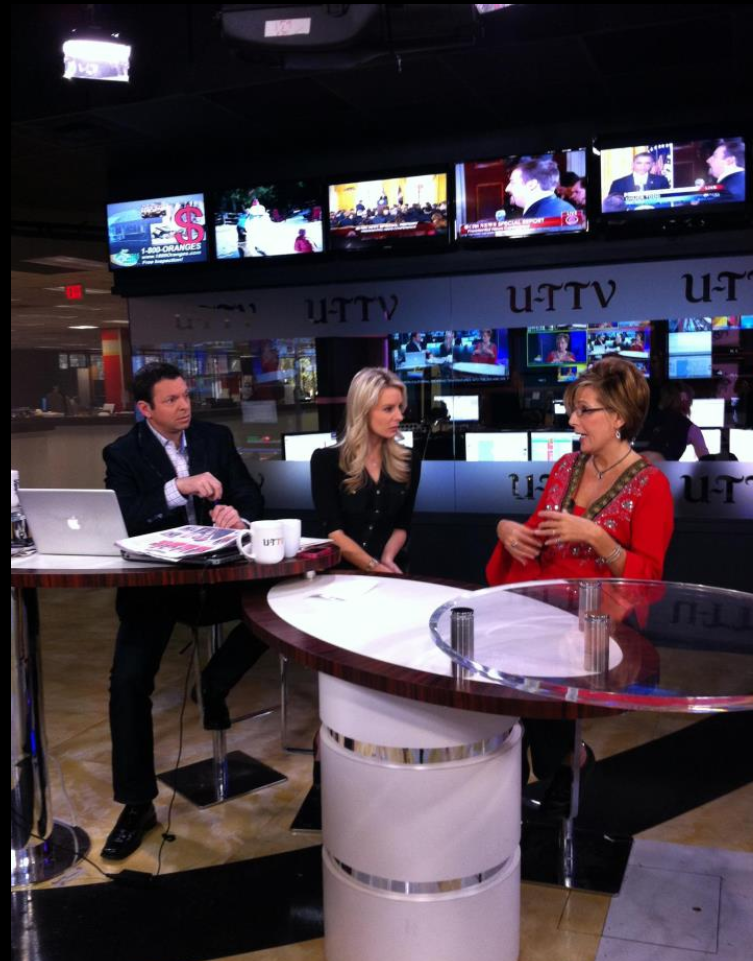 Recently, I was a guest on a local TV program hosted by Scott Kaplan and Amber Mesker.  It was the first time I had ever been interviewed.  I did not realize how simple the set up was, as I expected to see a lot more cameras, lights and noise.  It was a simple set and very quiet.

I was asked to come on and tell my story about my accident.  When the interview began, I thought it would be about how to motivate people via my story, but instead it was an account of what actually happened.  I took a moment in my mind to figure out how to bring motivation to the story, so I referenced the moment when I was put in the ambulance and told Scott and Amber that my thoughts were centered on survival.  Instead of laying in a hospital, I’ll be laying in the sun and enjoying the weather.

The way I thought I could motivate people was to tell them that the most important thing when facing tragedy was to tell yourself, “don’t give up.  You’ll have your day in the sun if you hold on to life.”  After almost thirty years, I still tell myself that same message and find it to be very helpful to me as new challenges and struggles surface.

In conclusion, here’s the message for you, the readers:  When difficulty or tragedy strikes, realize that there are many different ways you can respond.  The most important thing to remember is that you can tell yourself is that it will be OK.  The moment won’t last forever.  You are worth more than the price of the trauma!